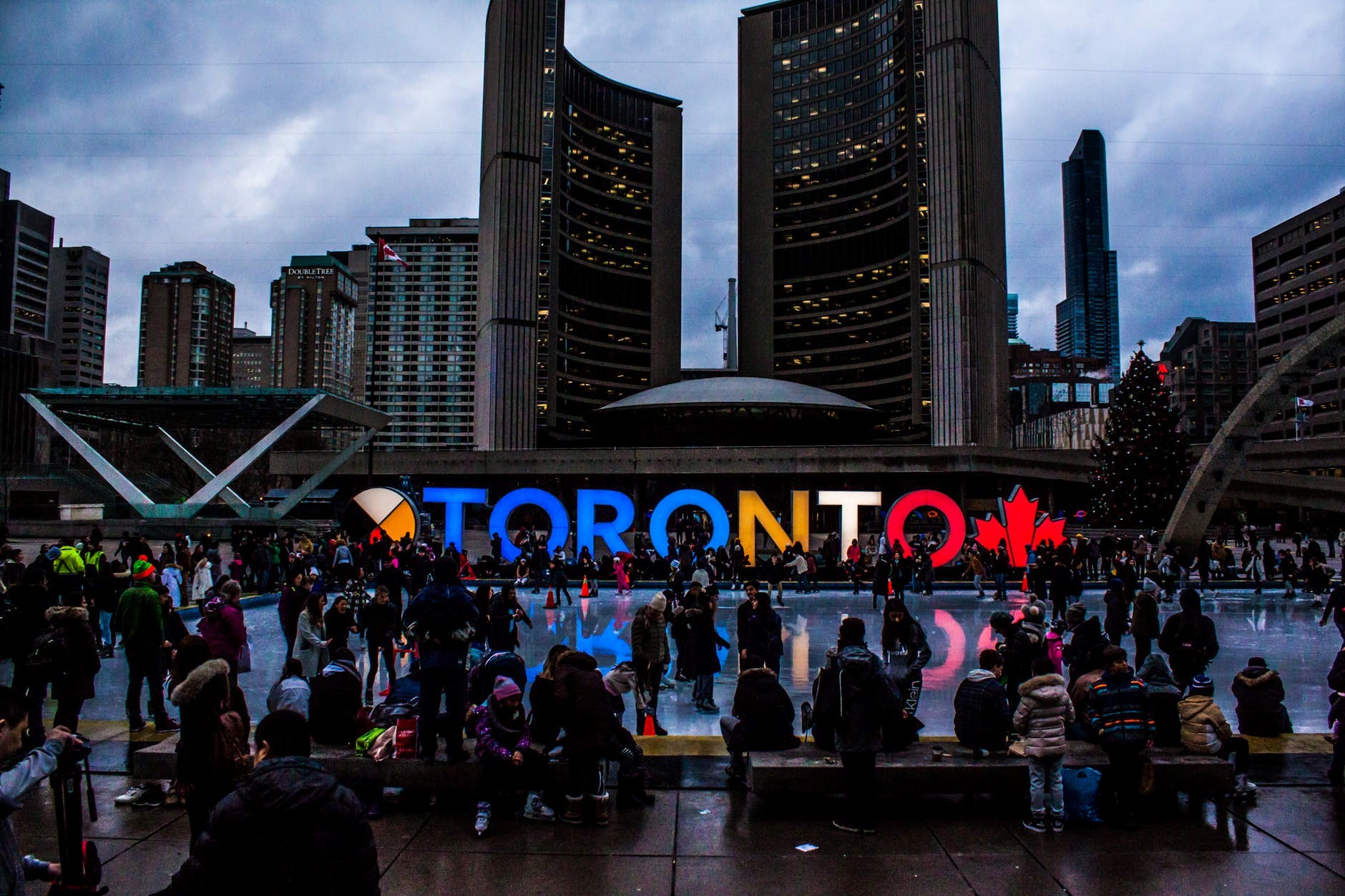 Toronto is very well-known for a rich cultural life.  Installations, sculptures and colourful paintings found in parks, airports, buildings and condo developments around the city, contribute to the richness. Tourists and Torontonians get to enjoy these art pieces every day as they walk along the busy Toronto streets. From the 3D Toronto Sign installed at Nathan Philips Square, commissioned for the 2015 Toronto Pan Am /Para Pan American Games, to the notable Red Canoe in the Canoe Landing Park in CityPlace, these art pieces have become a recognizable part of Toronto public life and it’s hard to imagine the city without these unique features.

Have you ever wondered how art became an integral part of Toronto?
Art climbed the priority list in urban planning with legislation such as the Public Art section in the province’s Planning Act (Section 37 explained), which encourages art inclusion in all major capital projects, even in private developments.  In 1985, Public art principles and guidelines were introduced by the former Metropolitan City of Toronto.  Soon after, the Percent for Public Art Program was implemented, encouraging all land developers to allocate 1% of the project’s gross amount to fund art projects in exchange for increased development rights.  This program and the cooperation of developers across the city has contributed to the enrichment of the city’s landscape and in my opinion a big success.

Art feeds the soul and adds interest and benefits the city, and luckily Toronto city officials recognize the importance of such endeavours so we can expect to see more of it in future Toronto land developments with the 1% allocation legislation in place.

Next time you’re walking, or driving around the city, I encourage you to take a moment and notice these impressive art pieces. You’ll see why this program has had a positive impact on cultural life in the city.
Click here for a handy map to some of the public art funded by this wonderful program.

My Take
Beauty is subjective, and some of the sculptures and installations may not be everyone’s cup of tea, but undeniably, each of the artistic features contributes to the vibrant identity of Toronto. I appreciate them all but here is a list of some of my favourites.